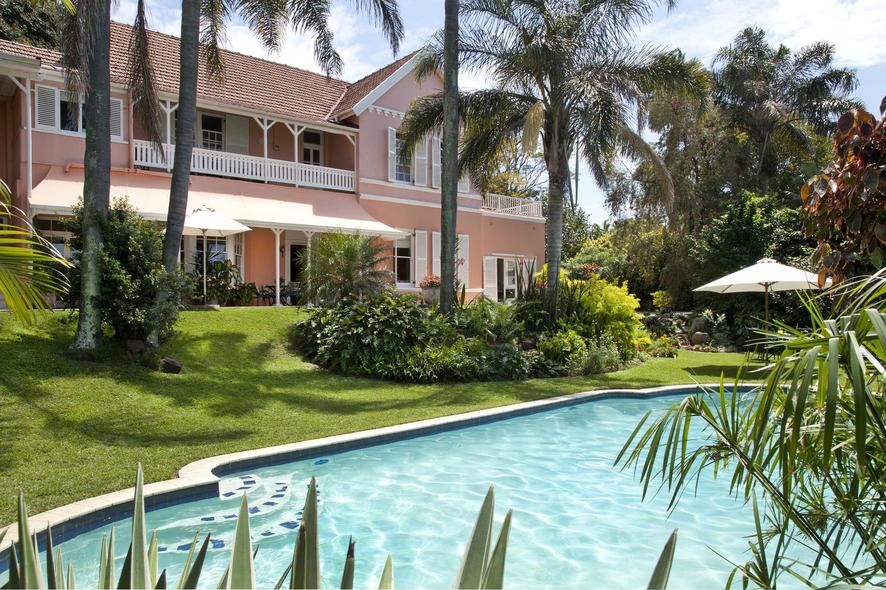 Built in 1924, Essenwood House was purchased by the present owners in 1996. After extensive alterations and renovations, it was opened as a Guest House in 1998 and has been under the same owner-management ever since. With views of the city and Indian Ocean from high on Durban’s trendy Berea, the Guest House offers a memorable experience at surprisingly affordable rates. Peace and quite surrounds you , and you will wake to the sounds of birds in the morning, and not traffic. It’s six beautifully appointed spacious bedrooms have large bathrooms, with separate baths and showers. These include four rooms that have their own private veranda’s, of which three have private entrances read more