— OUR LATEST NEWS & EVENTS FROM SAMARA —

This is a charming photograph of one of Sibella’s cubs exploring a Shepherd Tree. It is almost as if he/she has seen our logo! The cubs are now 6 months and are being taught how to hunt by their mother. They are seen regularly around the lodge and by guests on foot. 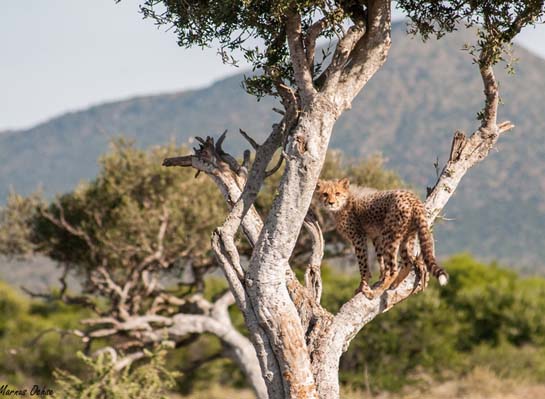 Bellini chills on the lawn

Bellini, female cheetah supreme, is so relaxed at Samara that she took refuge under a tree on the Karoo Lodge lawn yesterday, much to the delight of guests and agents who are staying at Samara at the moment. 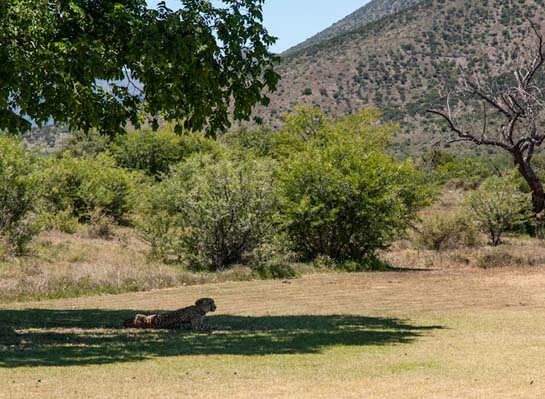 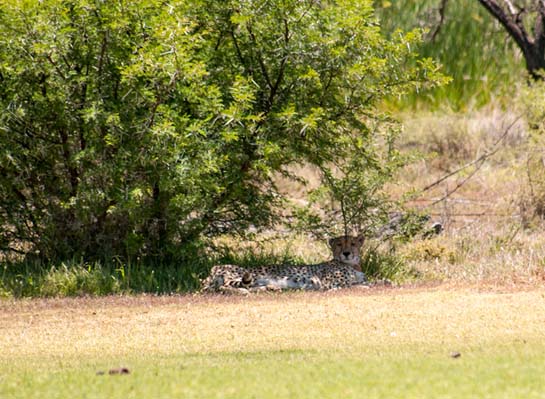 With two months still to go, 488 rhinos were slaughtered by poachers in South Africa since the beginning of 2012 until the end of October and it is feared that this figure could reach 600 by the end of the year. This is in comparison to a total of 448 during the whole of 2011 so this appalling problem is escalating, despite efforts from many conservation groups. It is obvious that more has to be done. Samara asks guests to pay a conservation contribution on departure and with the above horrendous statistics in mind, the majority of these contributions will now be targeting anti-rhino poaching. 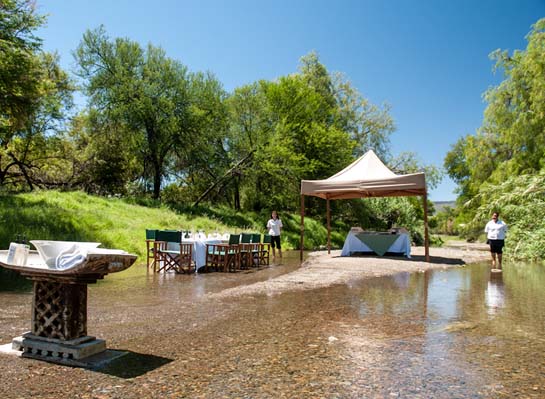 With Karoo weather at its best and water in the Milk River, staff decided to treat guests to an alfresco lunch with a difference. A delicious buffet was set up on a little island in the river and tables were set so that guests could appreciate the cool water running over their feet. As you can see from the photograph, a good time was had by all. 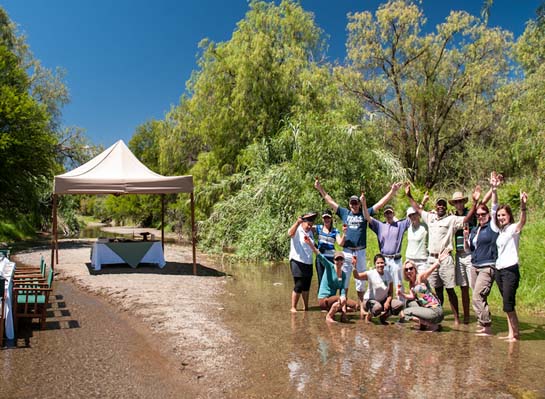 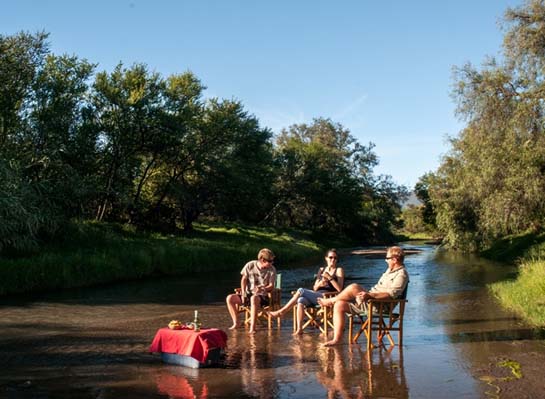 A tower of giraffe

A herd of giraffe are known collectively, and appropriately, as a tower or a journey. These two young males were chased from the tower by the dominant bull as several females were in estrus and he wants to ensure that future generations are from his bloodline. The two youngsters will rejoin the tower once the dominant bull has mated with all the females. Giraffes fight by smashing each other with their long muscular necks and the two young bulls are whiling away the time finding out who is the more dominant and this will stand them in good stead for the future. 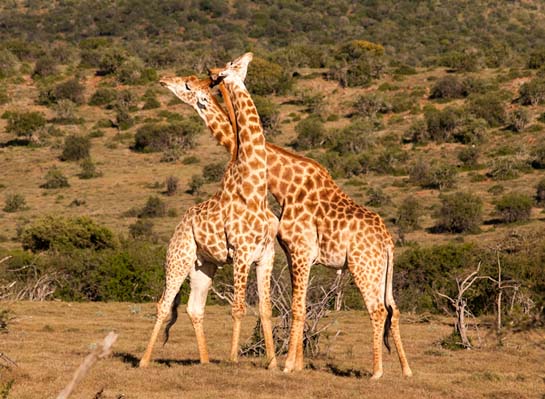 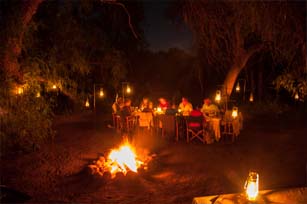 Your services are wonderful, stay as you are. Marnus is the best ranger we could imagine – Hegemann family

You are one of the finest, most lovely lodges I’ve ever been to – Guy Buys & Marijke Krieckemans

Everything was over and above expectations. Management and all staff were great – Ravi-lee Triegaardt

Everything you did was so thoughtful, I wouldn’t change a thing. Loved every second – Chantal Benn

Doing a fantastic job – keep it up! – Gloria Darvall