Elliot Mgiba and his Habitat Team:

Elliot Mgiba affectionately known as “Bahuti” to his fellow Rangers is one of Sabi Sabi’s stalwarts. He started his career with the company in 1982 as a tracker and a few years later was promoted to ranger. His career path kept moving upward, and in 1995 Elliot was again promoted, this time to the position of Senior Ranger. His latest promotion was in 2009 when he was formally appointed Habitat Manager, a very important position which he still holds. Sabi Sabi has always had a philosophy of promoting ‘from within’ and many of our staff have climbed the ‘corporate ladder’ over the years.
I believe that it is pertinent at this point to elaborate as to why a game reserve needs to be managed from an ecological perspective. The answer in its totality is rather complex but in short recognises that all things in nature are inter-connected and need to be cared for as an integral whole. For example, many guests who visit Sabi Sabi do not realise that the lions they saw on game drive are drawn to the area due to volcanic activity that occurred here three million years ago. These volcanic rocks weathered over millennia and gave rise to the fertile soils in the bushveld which surrounds them. These soils with their high nutrient value dictate the vegetation type which in turn, because of their excellent palatability, attracts a variety of general game species (impala, warthog, zebra, buffalo, etc). Finally, these general game species are followed to the area by predators – voila, lions on game drive! From a tourism perspective habitat management can thus be viewed as ‘the protection of the goose that lays the golden egg’…. 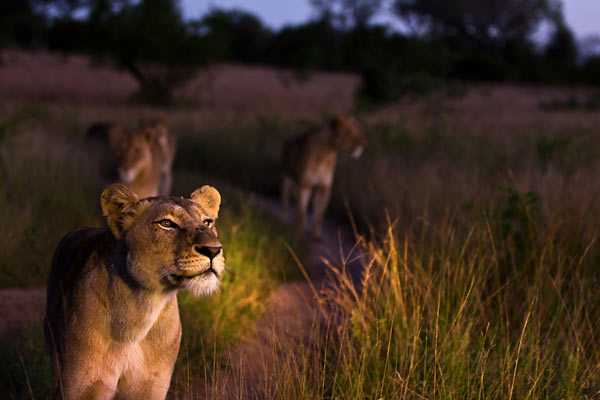 Elliot has always been passionate about the Sabi Sabi Reserve and about the environmental integrity of this bushveld region. Prior to his appointment as habitat manager he would of his own accord, between game drives and nature walks, head into the bush to assist the habitat management team and learn from the then group ecologist. Over the years his understanding of reserve management flourished to the point where he now possesses an intimate knowledge of erosion control, carrying capacities, waterhole rotation, fire as a management tool and the repair and maintenance of the Sabi Sabi road network. 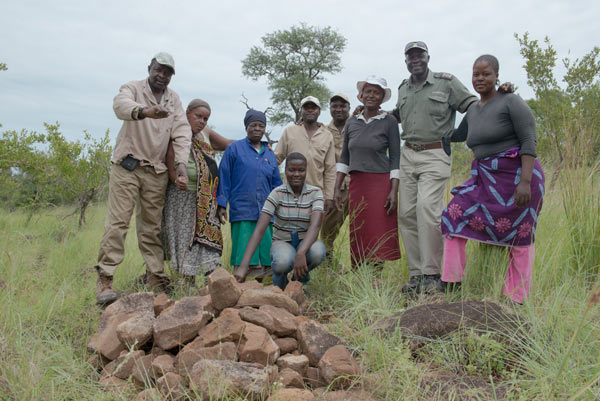 The past two years have been extremely difficult in this part of the country due to the large amount of rain experienced by the region – we have had more than double our mean annual rainfall. This placed tremendous pressure on Elliot and his team as this high rainfall has impacted the reserve on two fronts. Firstly we have seen an influx of exotic plants such as Lantana camara whose seeds have been ‘imported’ by the flooding rivers. Given that the International Union for Conservation of Nature ( IUCN) views alien plants as one of the largest threats to biodiversity today we have, for the last four months, dedicated substantial time, effort and resources to eradicating these exotics. Secondly, the road network has required considerable additional drainage and filling to prevent erosion. 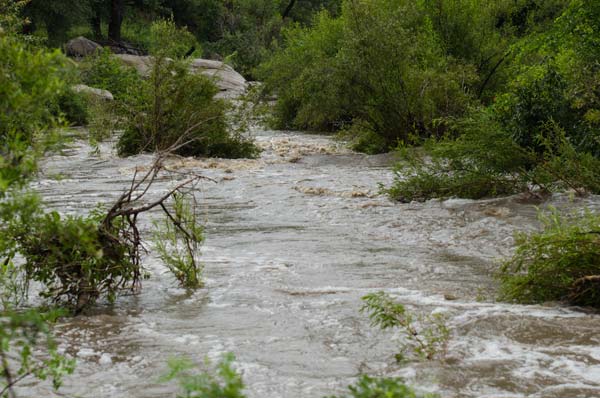 As the Habitat Manager, Elliot is responsible for the repair of our roads, the rehabilitation of erosion sites and the management of company assets pertaining to reserve management including tractors, road scrapers and fire fighting equipment. Elliot’s expertise and proactivity were to a large degree the reason that Sabi Sabi was left largely unaffected by the recent flooding; our safaris continued as normal. Elliot works hand in hand with the Group Ecologist and his field team, ensuring that the Sabi Sabi Reserve remains in optimal health for our guests of today, and is preserved for future generations to come.
Written by Andre van Zyl – Safari General Manager – Sabi Sabi Private Game Reserve